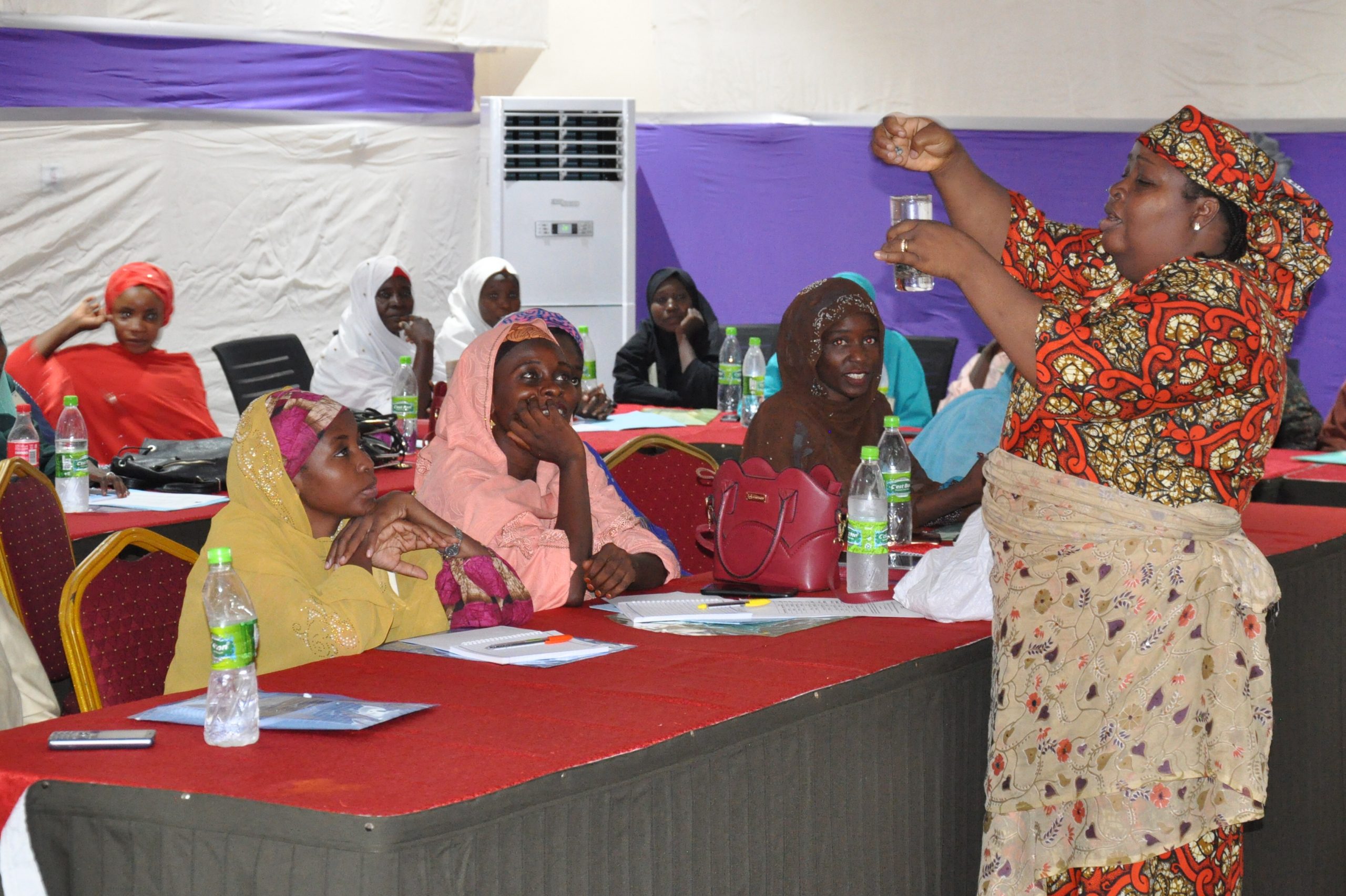 The prolonged conflict in North-Eastern Nigeria continues to devastate the lives of civilians; affecting women children who are all in acute need of help. Violence such as killings, bodily defacement, and gender-based violence, regularly has a long-term psychological effect on persons who have been affected directly or indirectly and witnessed such act. Those trapped in the insurgency have experienced ruthless violence, they have lost family, friends and Property, and they live with severe and continuous stages of trauma in very bad conditions, with little or no access to social amenities such as health and education. These experiences, coupled with widespread insecurity, increased poverty, and a lack of basic amenities like housing, healthcare, education, water and sanitation, not only did worsen their mental state but also put a strain on their Psychosocial well being.

This is in addition to the constraints they have from being economically and socially productive. This has substantial effect on women’s Psychosocial comfort, security and development. Women’s Exposure to conflict, all forms of violence, loss, separation from family and friends, dilapidated living conditions, helpless to cater for one’s family, can all have short and long-term effect for people within the communities and can also affect one’s capacity to function and be fulfilled. In our targeted locations of Borno, Adamawa and Yobe, most communities have persons who are victims of insurgent attack.

These women’s exposure to conflict, different forms of violence, loss, separation from family and friends and dilapidated living conditions, can all have short and long-term effect for people within the communities and can also affect one’s capacity to function and be fulfilled. This has substantial effect especially on women’s Psychosocial comfort, security and development. To address this there is the need to have psychosocial community care givers who are from the communities who can offer sustained support to their fellow community members.

With support from NERI, Safer World Foundation provided organized, coordinated and prepared the curriculum as well as conducted psychosocial support training to a total of 38 women drawn form seven communities across Adamawa, Borno and Yobe states. Further follow-up and support where provided for these women after the training. The training was geared towards strengthening the capacity of the women to be able to provide Psychosocial support to other women within their communities, further contributing to the well-being of women to further strengthen and help their communities maintain peace.